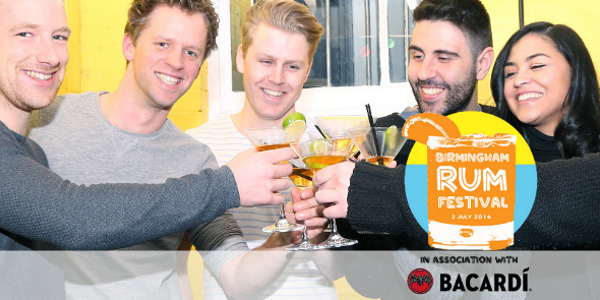 If you know me, you’ll know I love rum. Any incarnation of rum from the classic Mojito or Cuba Libre to something more avant-garde is all good in my book. So, I was very excited when my colleagues at Dine Birmingham decided to put on a rum festival in Birmingham this summer.

The event will allow you to sample and discover rums from a host of brands and exhibitors, as well as meet experts and cocktail mixologists to educate and entertain.

Birmingham Rum Festival will take over the whole of heritage Cuban-themed venue The Cuban Embassy in Moseley. 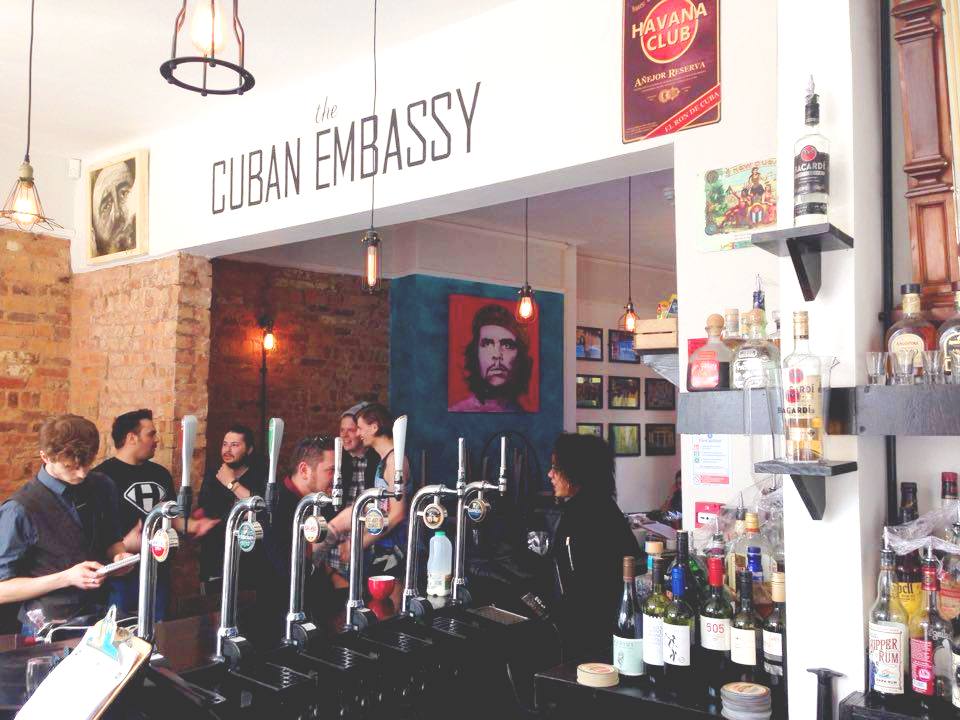 On the site of the former Bull’s Head pub, the event will spread across two storeys, an outdoor courtyard and open-air balcony terrace. 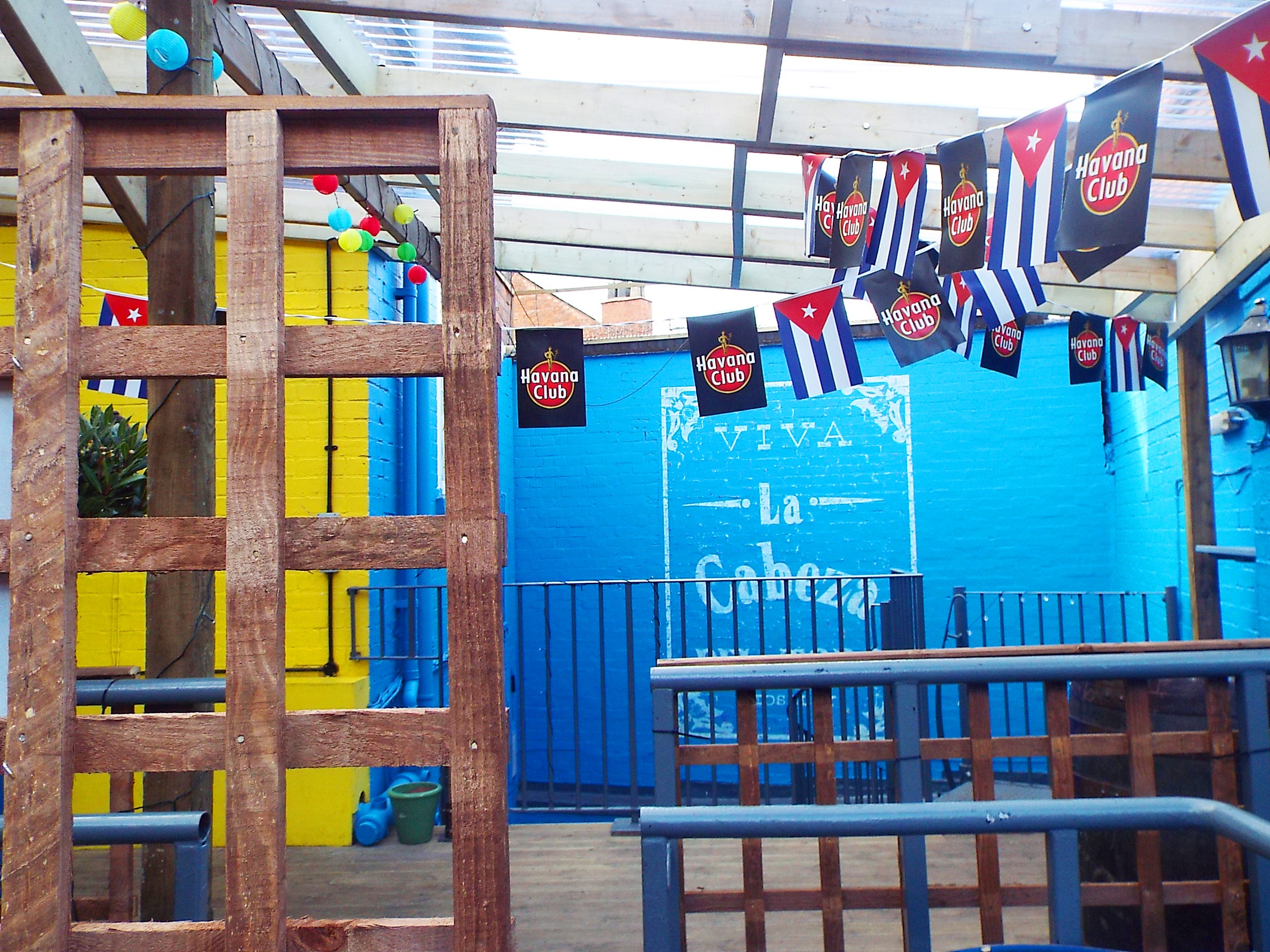 Street food will be a prominent feature of the festival. A menu of Latin American and Caribbean-inspired dishes will complement the rum selection.

Organisers aim to create ‘a lively carnival atmosphere’, with live salsa, samba and reggae music performances throughout the day. 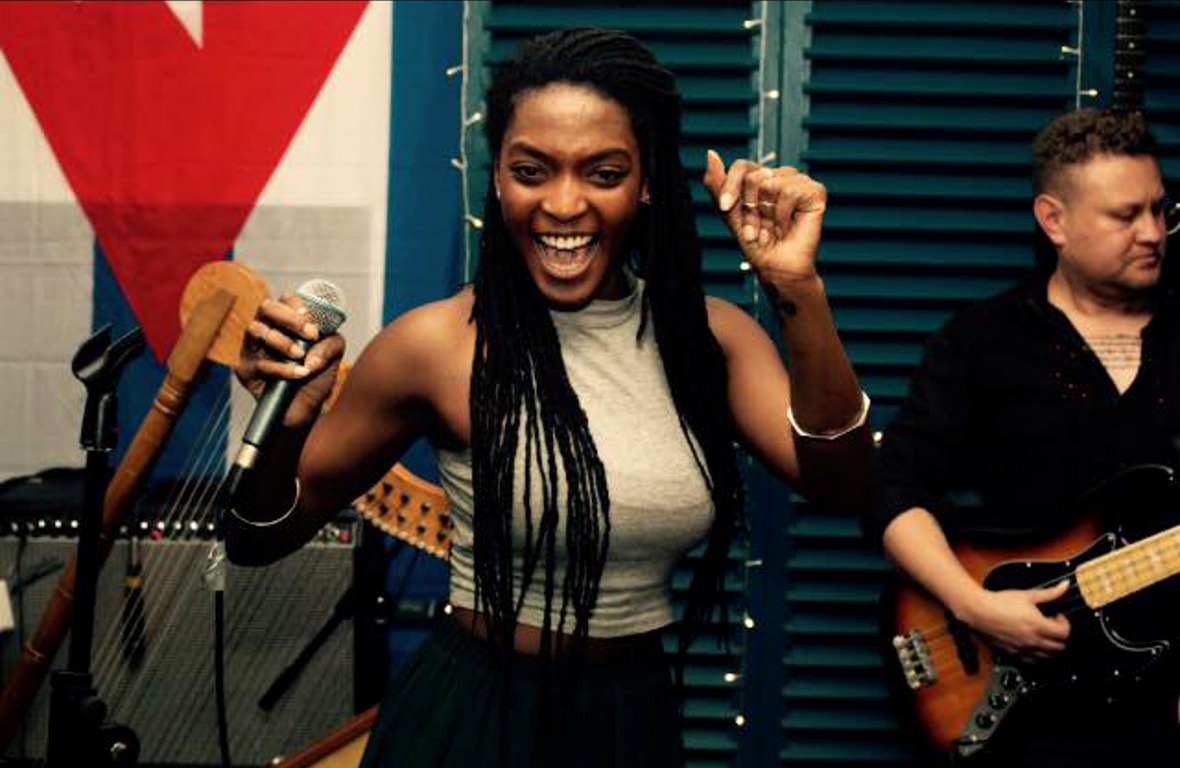 A total of 130 different rums will be available behind the bar, ranging from dark to white to spiced varieties. 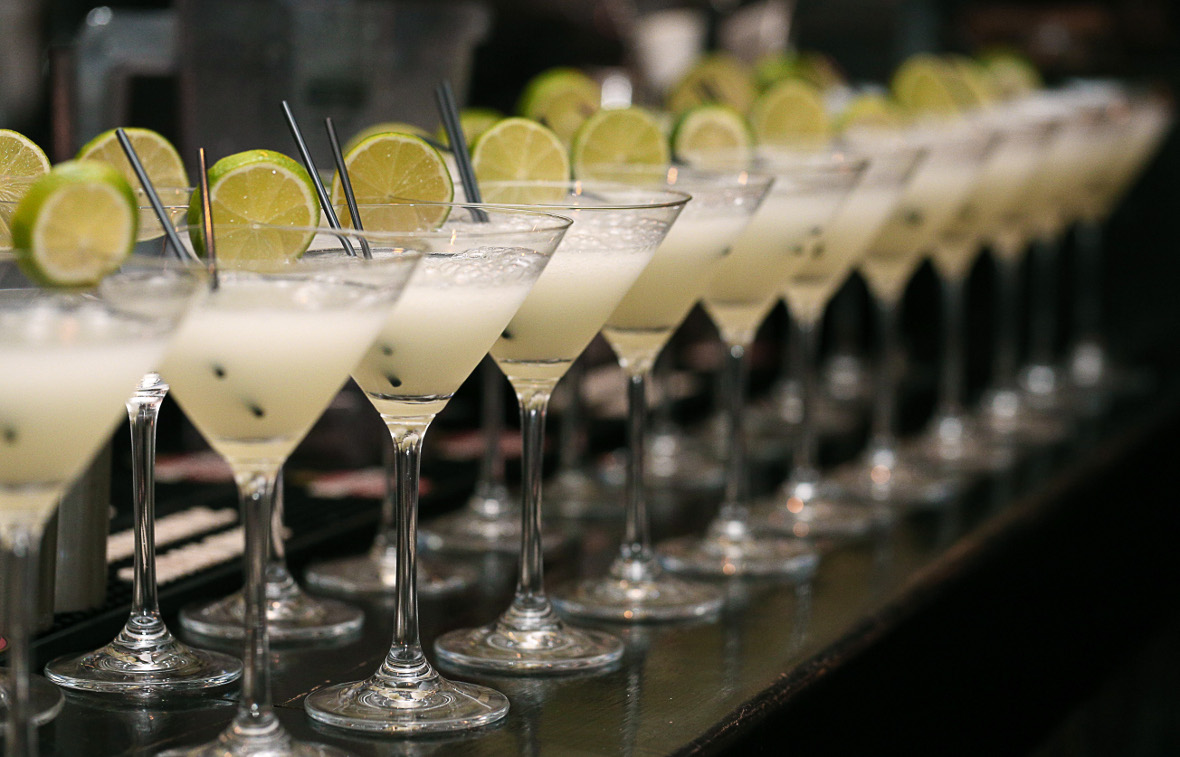 There will be a special focus on the exotic and diverse provenance of rums, with bottles from Bermuda, Guyana, Barbados, Dominican Republic, Cuba, Jamaica, Colombia and more.

The following partner brands will host exhibition stands with rum tasting and sampling, and the chance to find out more from the experts.

They will also feature on the specially created Birmingham Rum Festival Cocktails list.

Founded in 1862 by Don Facundo Bacardi Masso, the festival’s official partner will showcase a range of white, gold, dark and spiced rums.

“Being the world’s most awarded rum we have the pleasure of introducing Bacardi and the family of brands to city’s rum enthusiasts. Salud!” 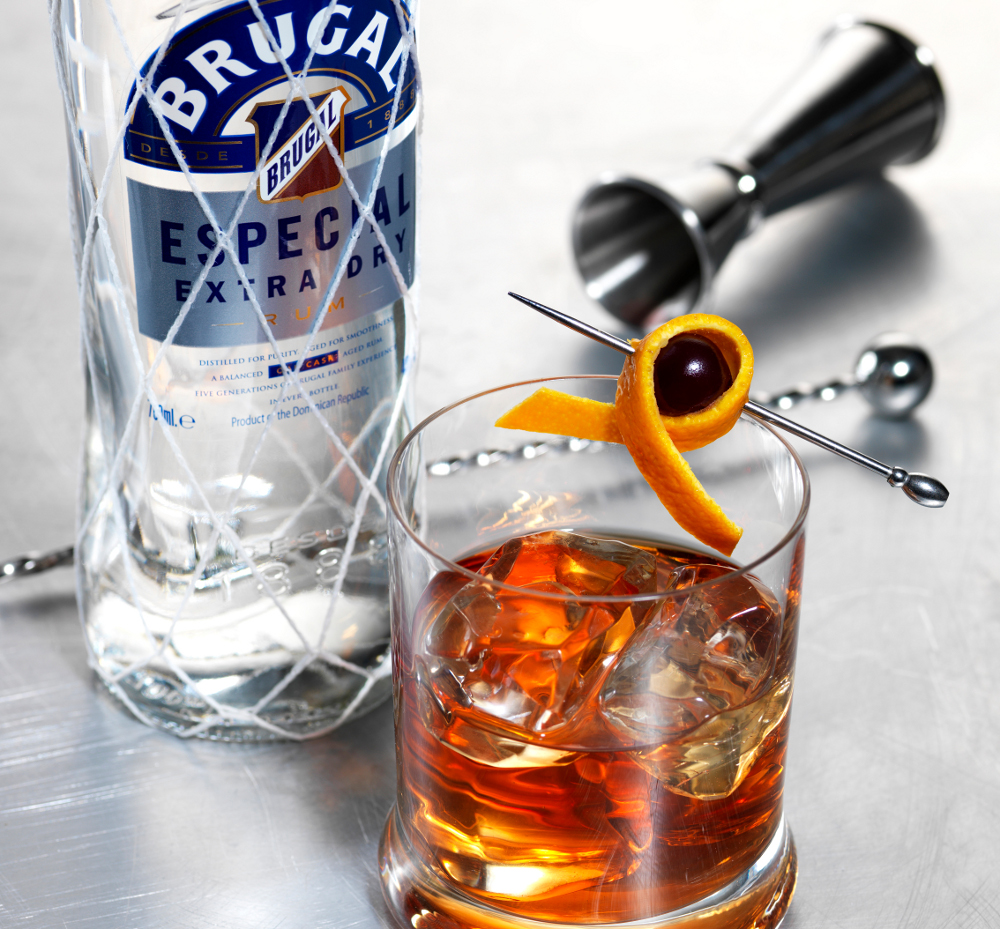 Known as ‘The Untouched Rum’, Mezan products are unblended, unsweetened, uncoloured and only lightly filtered. These vintage rums are sourced from a range of Caribbean islands.

R L Seale is one of Barbados’ oldest trading houses, a family-owned business whose rum-making heritage has been passed down from father to son since 1820.

Top quality rums from Barbados, with a range including white, golden, aged and extra-aged bottles. 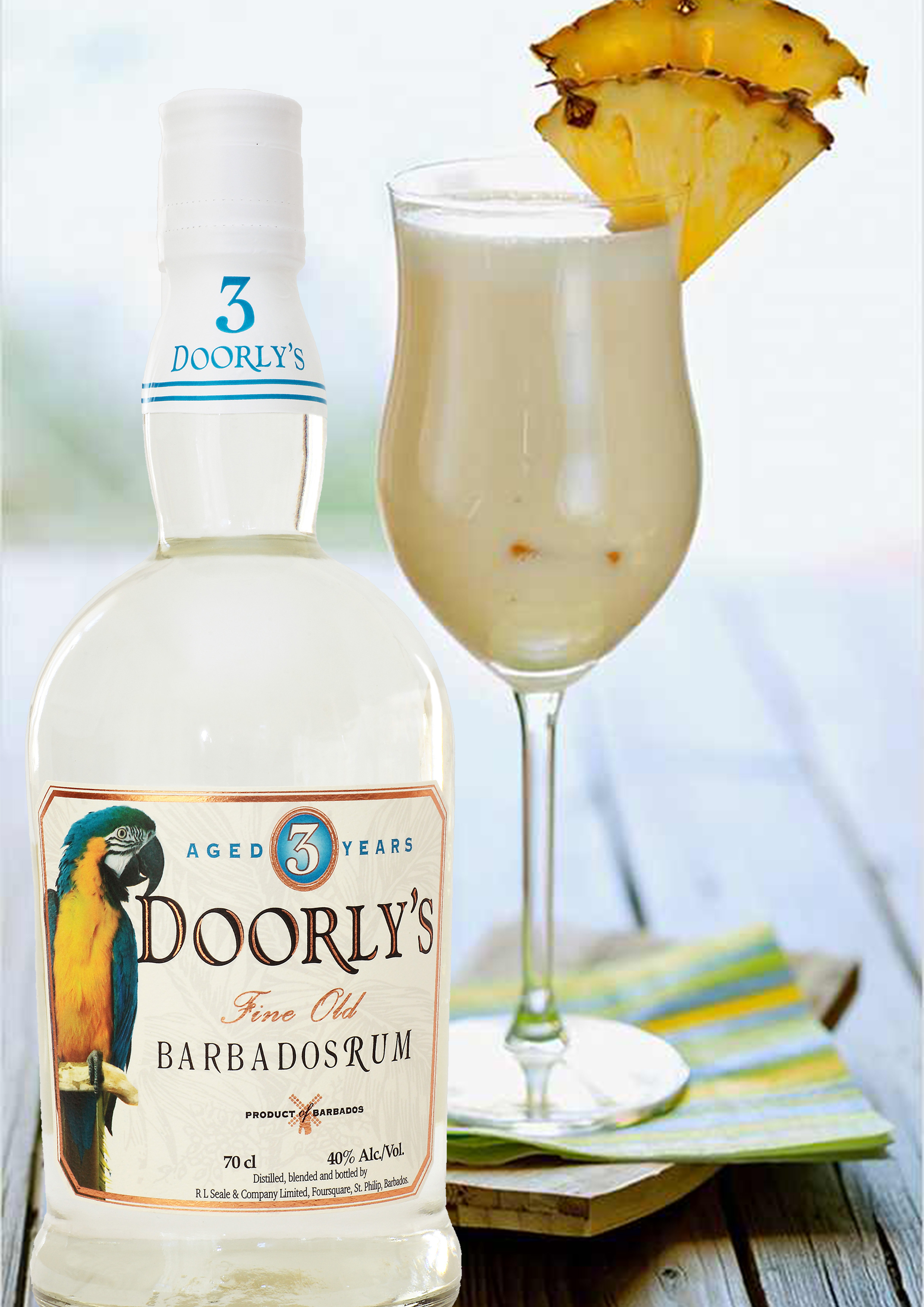 Produced in Guyana from local demerara sugar cane, El Dorado is aged in small American oak casks before being blended by the master distiller. The company has over 300 years’ heritage of sugar and rum production.

Gosling’s is Bermuda’s most famous rum. It all started in 1806 when an English merchant was shipwrecked on the island, and decided to stay there to set up in the rum trade.

The name means ‘enchantress’ in Spanish. Colombia’s Caribbean coast is where this blended, aged rum is distilled and matured in American white oak casks.

Matusalem’s 139 year-old recipe is derived from a Spanish technique traditionally used to craft brandy, sherry and cognac. This “Solera” process creates a smooth and flavourful rum.

In addition to the sampling stands, a total of 130 different rums will be available behind the bar, ranging from dark to white to spiced. 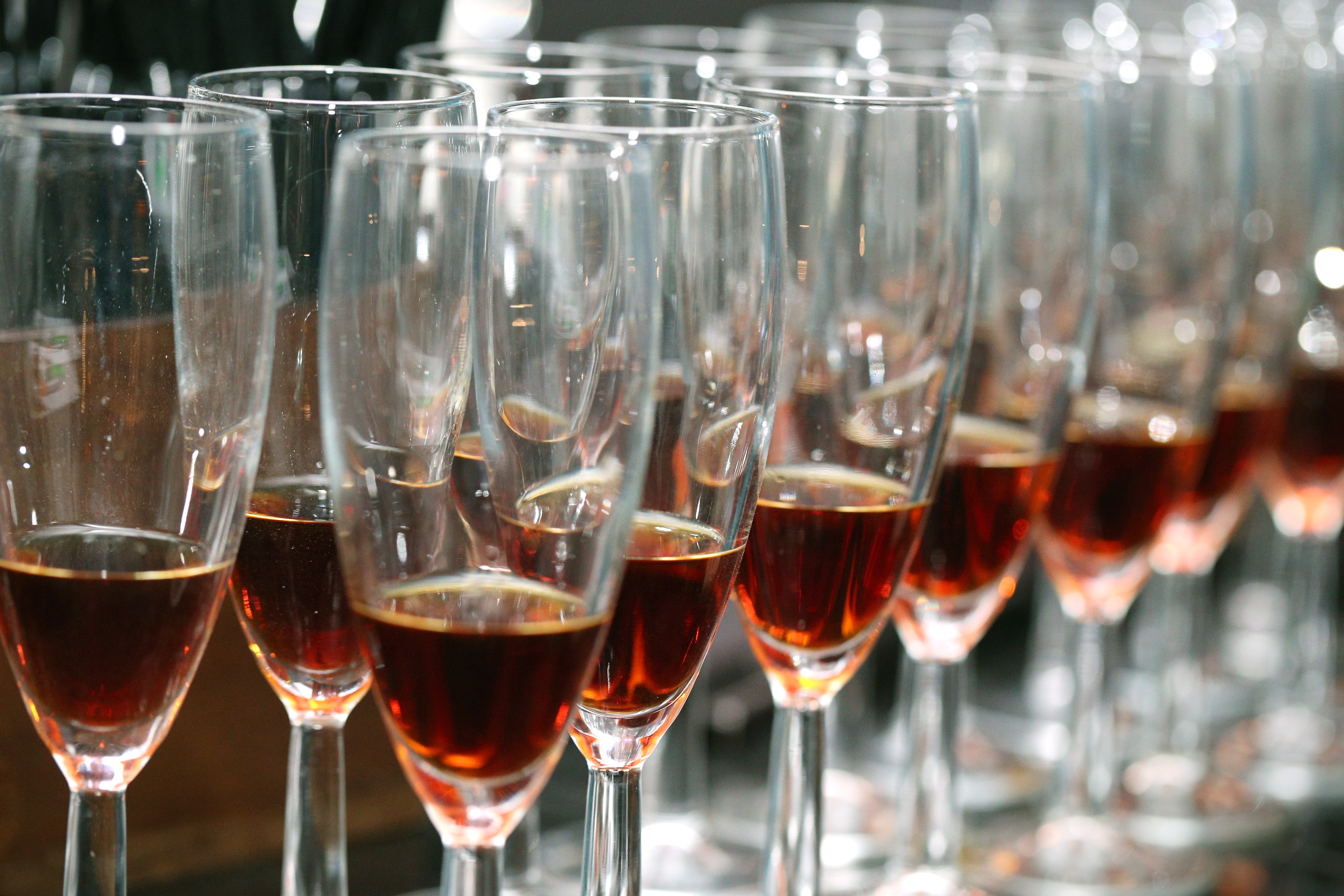 Birmingham-based retailer The Drinks Emporium will host a rum shop where visitors can browse and buy bottles to enjoy at home.

Birmingham Rum Festival is organised by Dine Birmingham and takes place on 2 July.

Tickets include entry to the Afternoon or Evening session, access to the sampling area and a welcome drink.