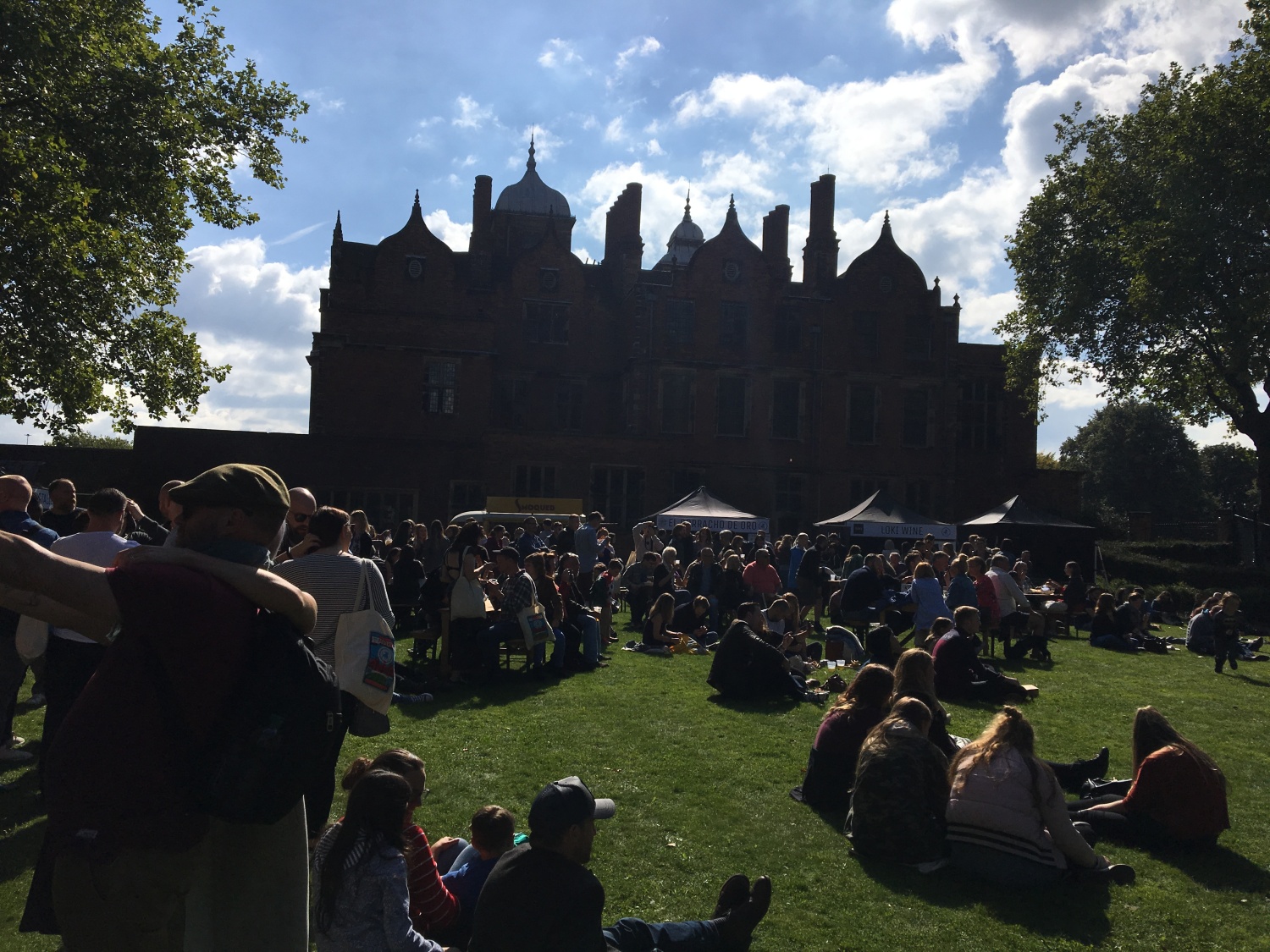 It’s just under 3 weeks until the next Independent Birmingham festival, so if you’ve not got your tickets yet, what have you been waiting for?!

I’ve been reminiscing about the last Independent Birmingham festival at Aston Hall. Spoiler alert: it was bloody brilliant! So here are some of the awesome things from last time, that you can expect at The Bond on the 24th & 25th of March.

As you might expect, Independent Birmingham are pretty good at knowing about the amazing places in this city. So it’s no surprise the venues for the IB festival are awesome.

The last event was held at the stunning Aston Hall, which looked glorious in the September sunshine! 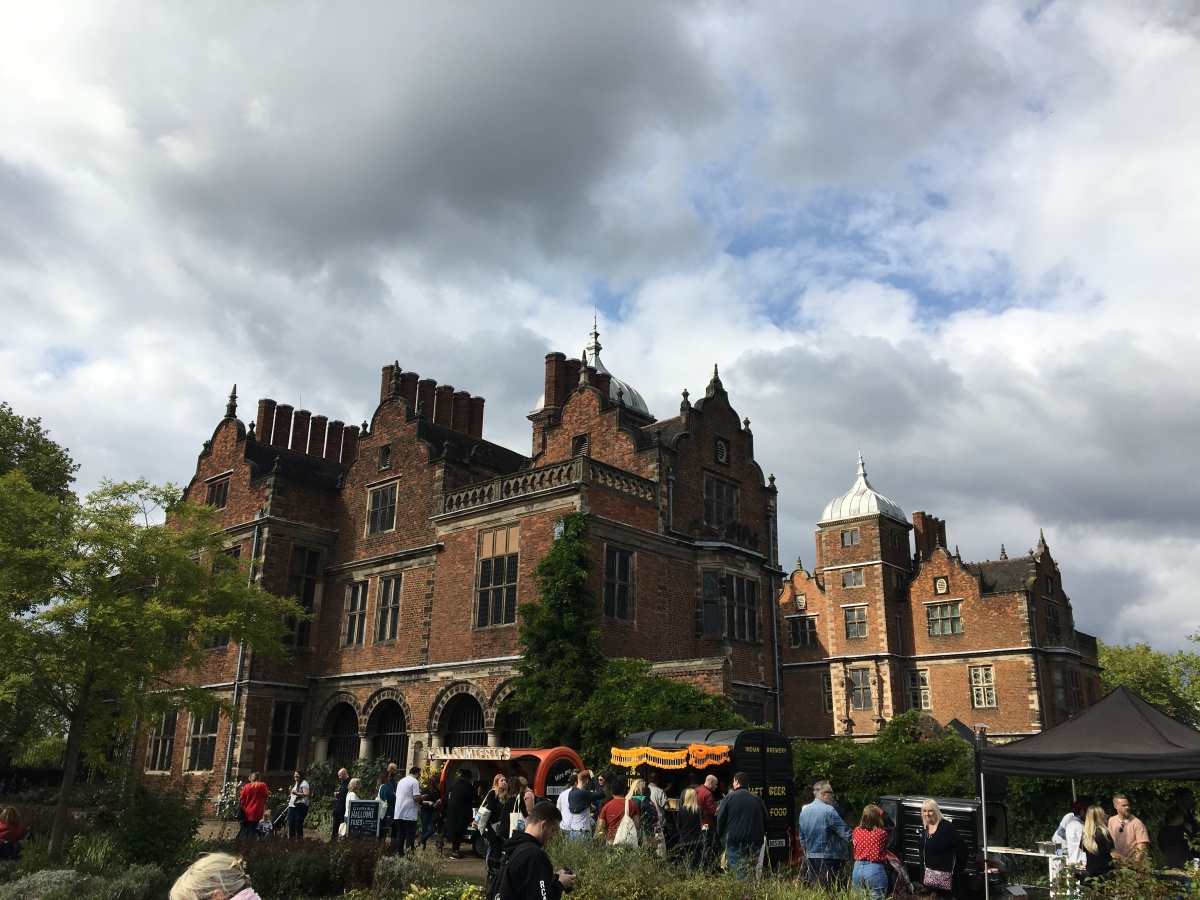 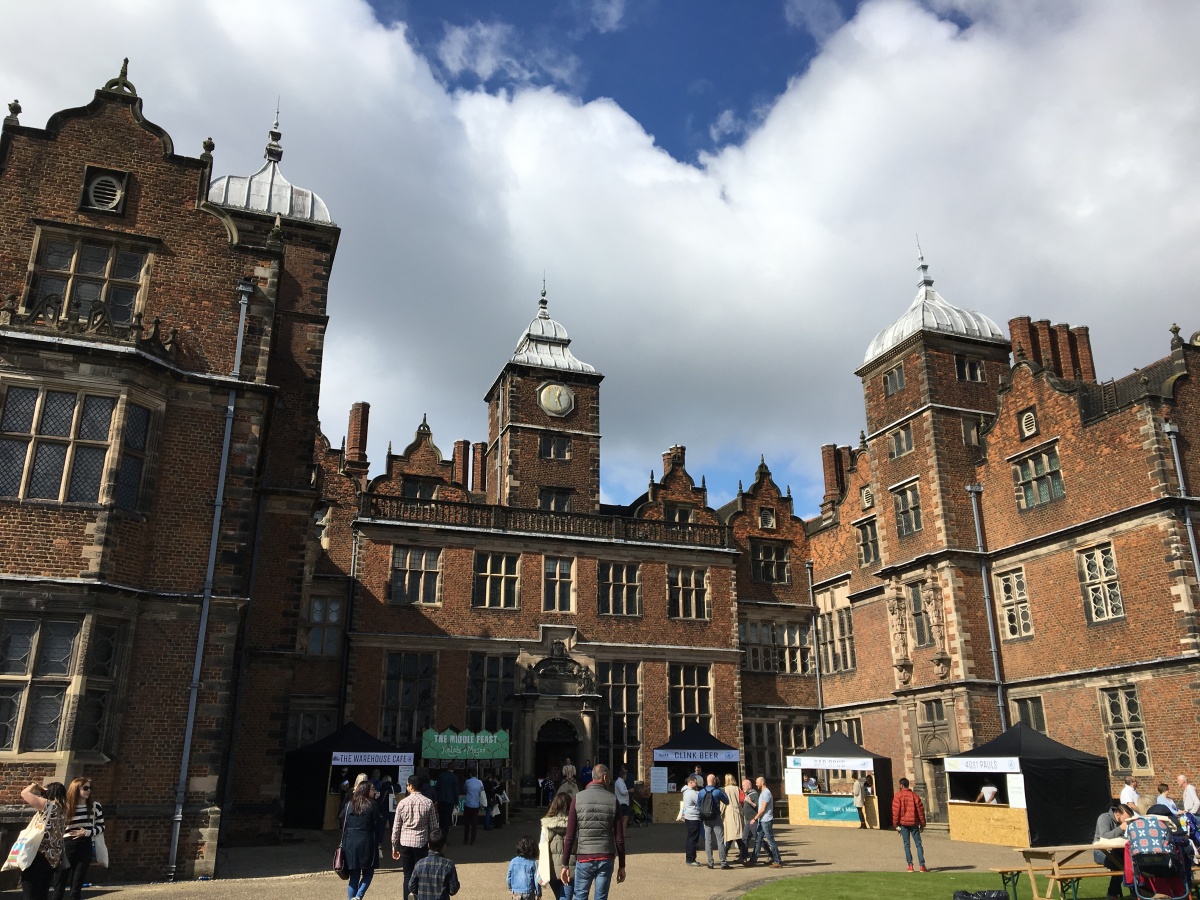 The courtyard was packed with Birmingham’s best street food traders, while the indoor areas were full of independent artists and producers selling their wares.

The next festival is being held at The Bond Company in Digbeth, another gorgeous venue in the heart of Birmingham’s creative quarter, right on the canal, with plenty of indoor and outdoor space for street food & socialising.

Our city has a great cocktail scene, and the festival brings some of Birmingham’s best bartenders out to play.

At the last festival, Robert Wood of Smultronstalle was making zero waste cocktails with ingredients that usually get thrown away. This creation was the F*%k the Frappucino, his take on an Espresso Martini using spent coffee grounds, vodka infused cacao and oxidised sherry. 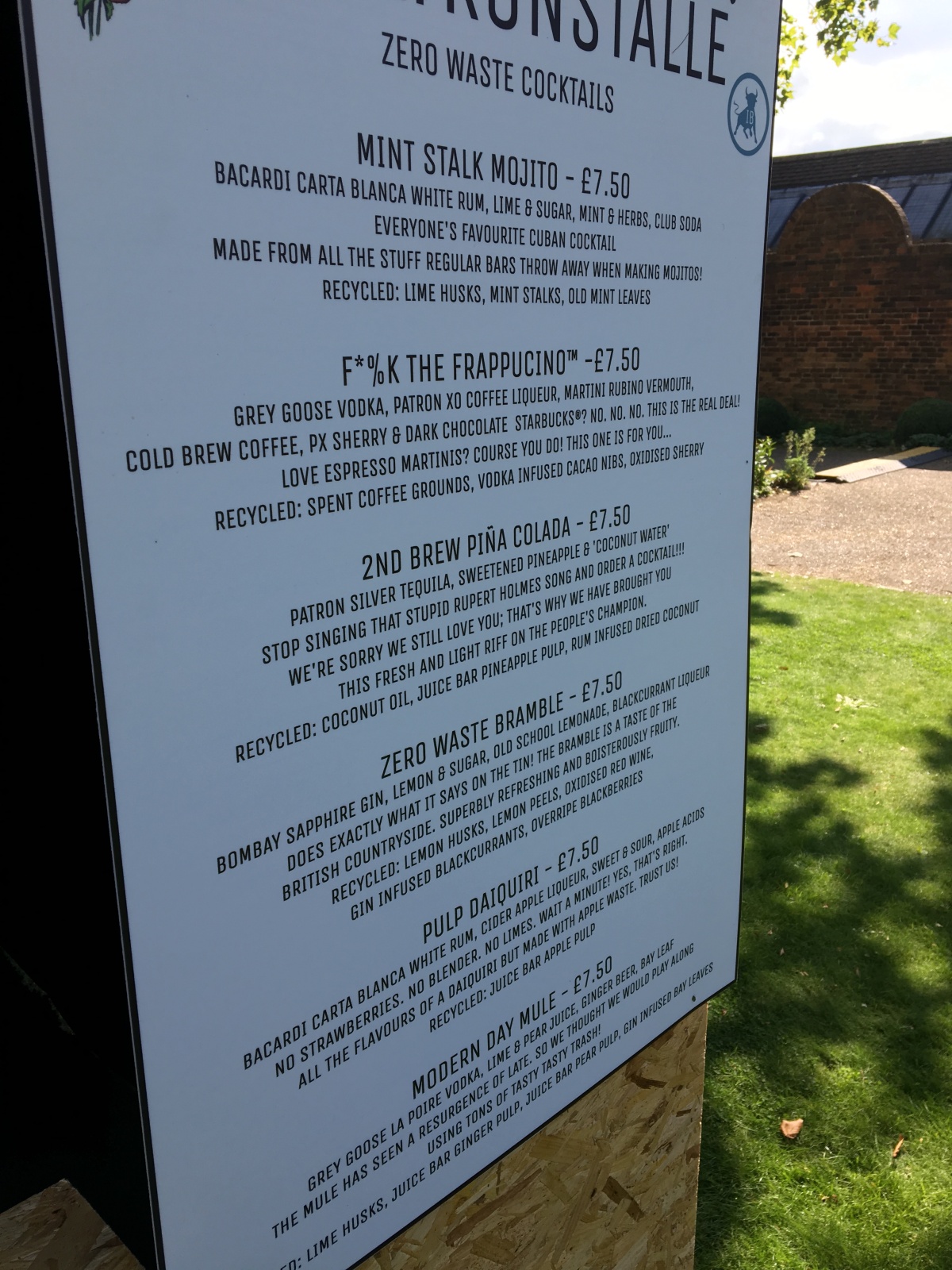 Unsurprisingly, it was delicious! And so refreshing on a warm afternoon.

Not quite as refreshing as the gin and elderflower slushies from the award-winning 40 St Pauls gin bar though. 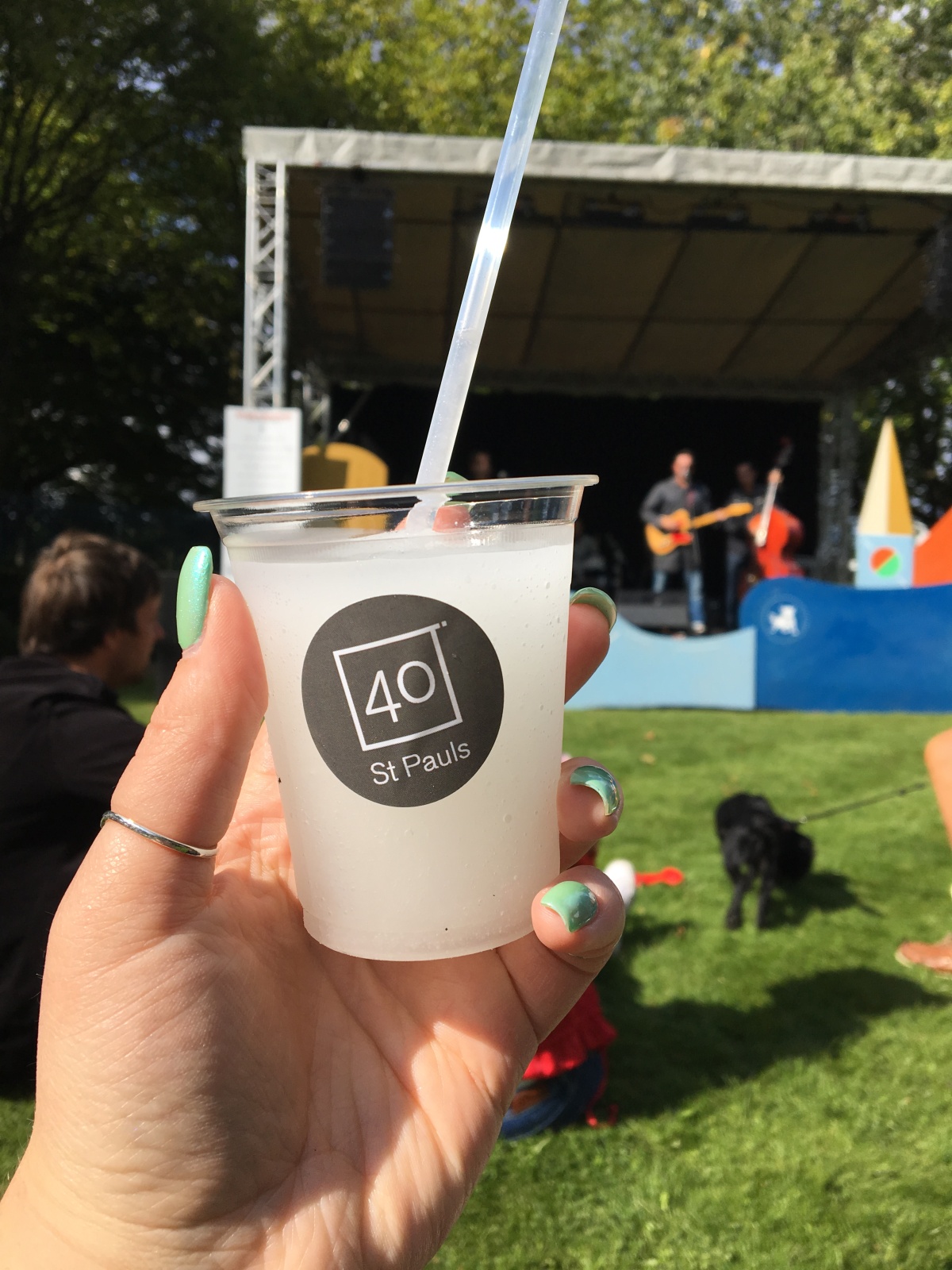 You can look forward to rum-based deliciousness from Island Bar, vintage inspired cocktails from Bureau, and if you’re not one for hard liquor, a great selection of wines from Loki at the upcoming event.

If you’re doing a festival in Birmingham, is it even a festival if you don’t have a whole bunch of awesome street food traders in attendance?

With all their insider info, it’s hardly surprising that the guys behind the Independent Birmingham festival have some of the best traders around at their events.

And these epic doughnuts from Jam vs Custard.

As well as some of the city’s best food and drink, the Independent Birmingham festival brings artists, crafters and creators together for a market that’s unlike any other.

And this whale pendant with some useful life advice…

Whether you’re into art, jewellery, homeware, cheese, hot sauce or just quirky stuff, you’ll always be able to pick up something unique or handmade.

If there’s anything better than chilling out on a warm afternoon with a cold drink, good company and a great band, I’m yet to find it.

Last time the Hare & Hounds provided music from live bands throughout the afternoon, with an eclectic mix ranging from ska to rockabilly.

So, if you needed any more convincing that you should get yourself to the next Independent Birmingham festival on the 24th and 25th of March, tickets are only £10 and Saturday has already sold out, so get your skates on and book for Sunday!