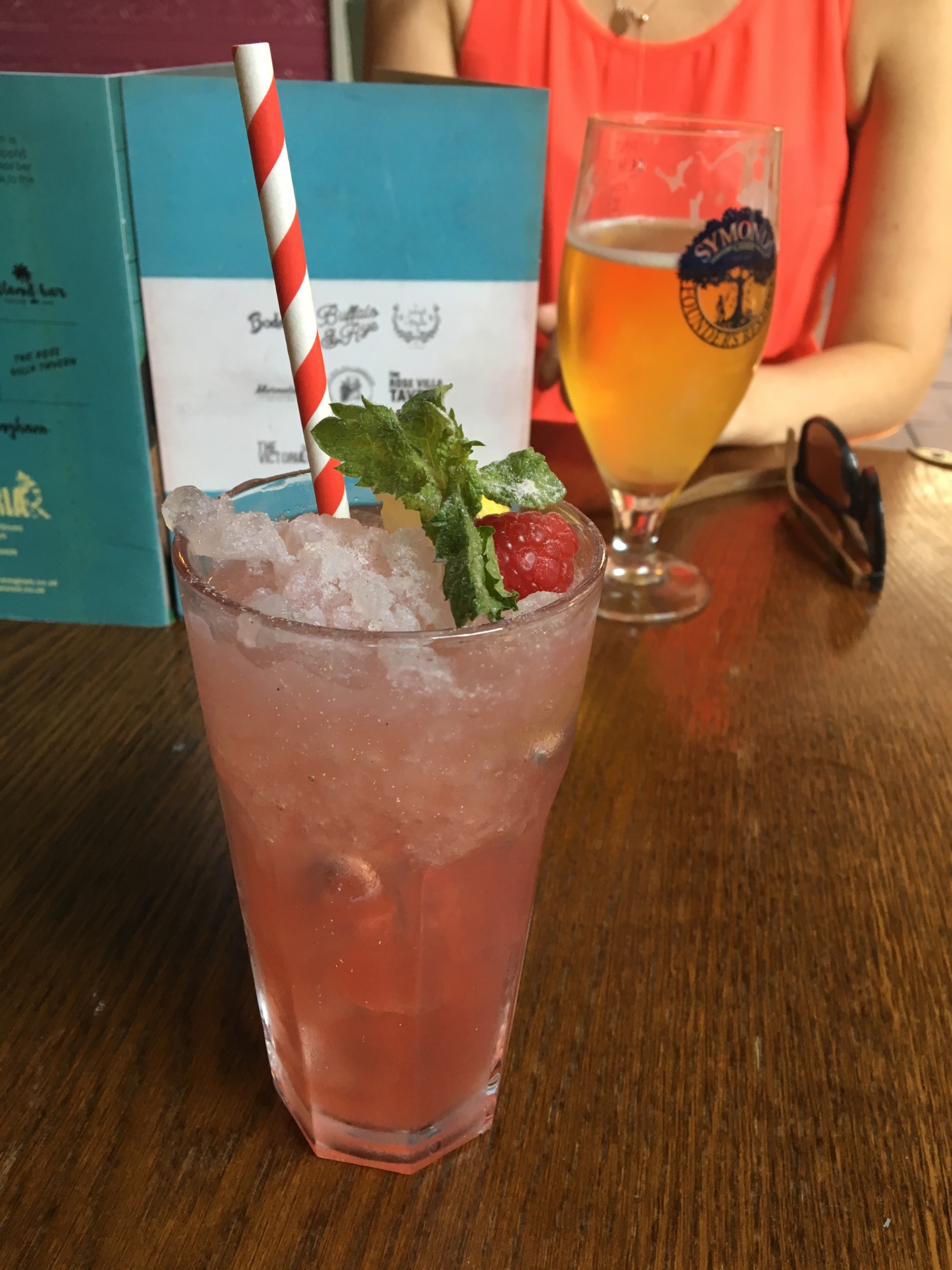 For one weekend only, the streets of Birmingham are awash with cocktails, thanks to the glorious Birmingham Cocktail Weekend in association with Edinburgh Gin. 40 venues from all over the city get on board over a weekend in July to offer exclusive £4 cocktails to wristband holders.

This year I headed along with some of my favourite blogging ladies Bite Your Brum, Caramel Latte Kiss, & Brumderland to sample as many as we could in one afternoon. This is what I remember of the experience…

We started our afternoon at Churchills in the Mailbox to try their fabled Bannoffee Pie cocktail. 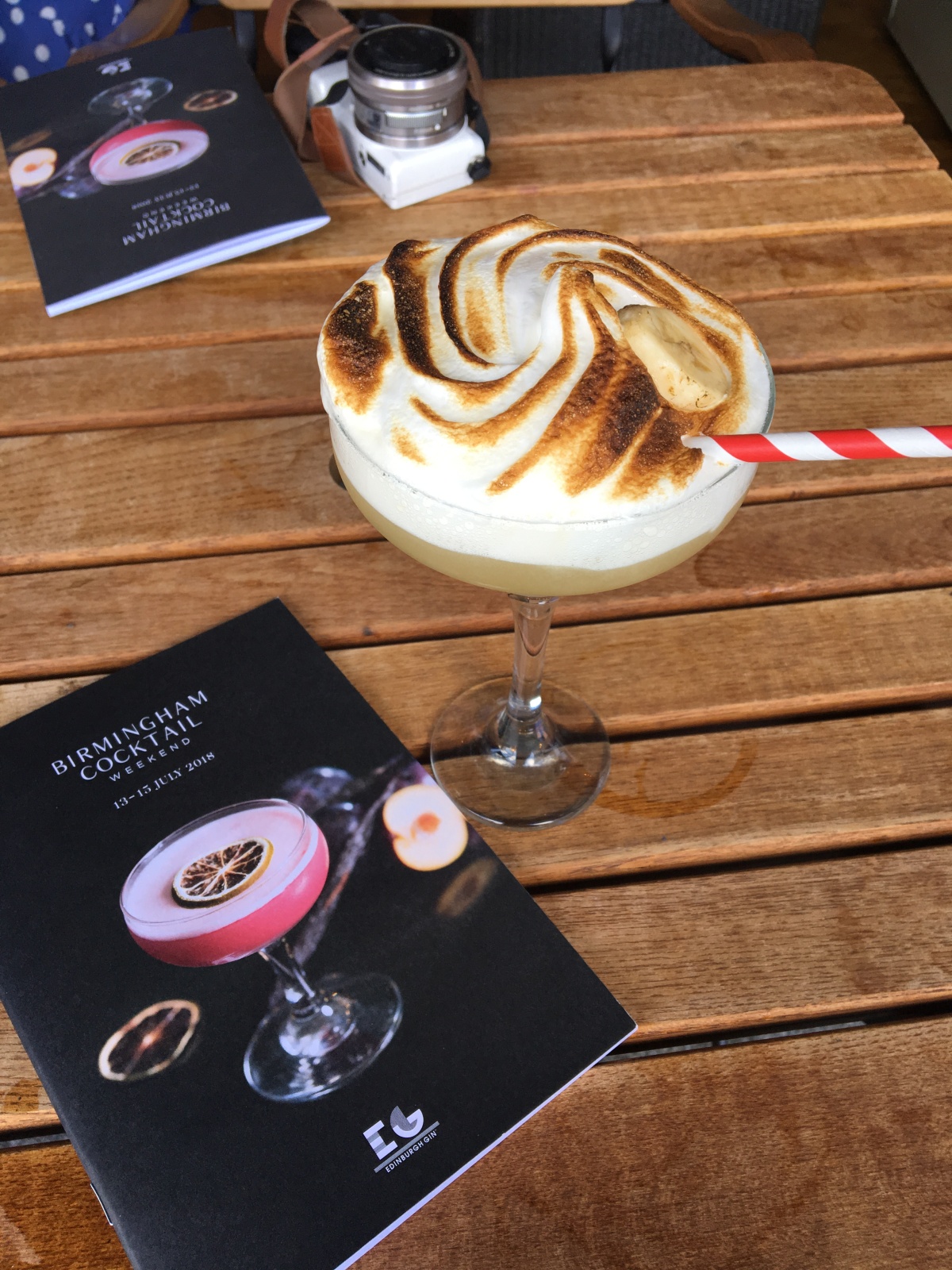 This one looked mighty impressive, and while I enjoyed the actual drink, I didn’t enjoy the sticky meringue foam on top so much.

The offering from Gas Street Social was Sink the Pink, a refreshing pink gin based cocktail with strawberry liqueur, black pepper, lemon and mint. 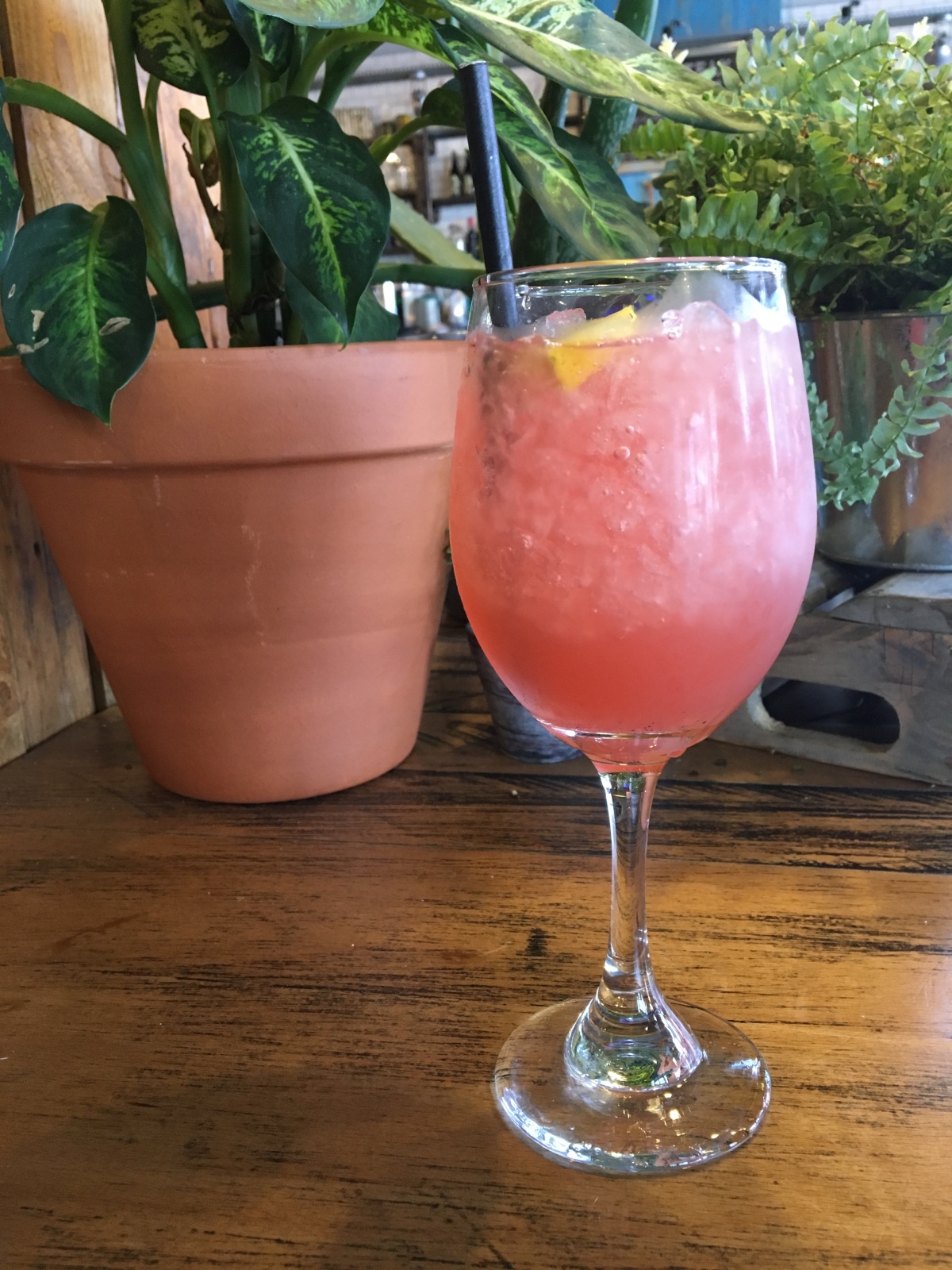 It was summery, refreshing and interesting, which was quick to make and had a simple and unfussy garnish. It was clear some thought had gone into making this one, which is more than can be said for some of the other venues.

This was the laziest of all the drinks we sampled on the day. It was literally just Chambord and soda, and not a full measure either. Very little creativity or alcohol went into it.

The best part of the experience was sitting out on the sun terrace with lovely views, until they decided to put the shades over us without us asking, so we headed elsewhere.

I’ve conveniently forgotten the name of this cocktail, but the general gist is a mango rum punch courtesy of The Canal House. 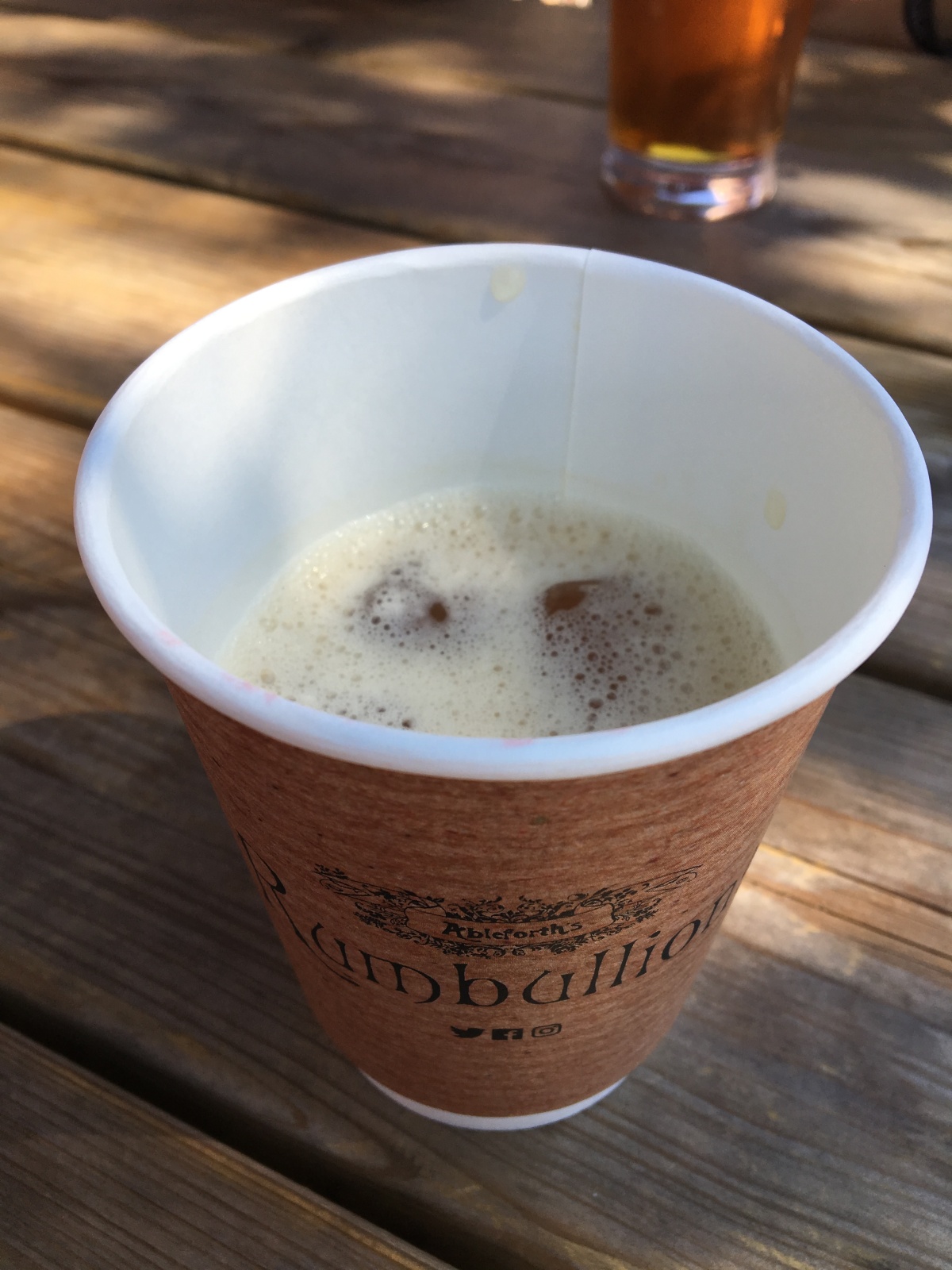 This went down thoroughly well in the late afternoon sunshine sat outside by the canal. It was quite a bit sweeter than I’d usually go for, and it would have been nice in a proper cup, rather than a paper one, but it had plenty of rum and I enjoyed that aspect of it.

The cocktail from The Victoria was my highlight of the weekend; this was the Highland Cobbler. 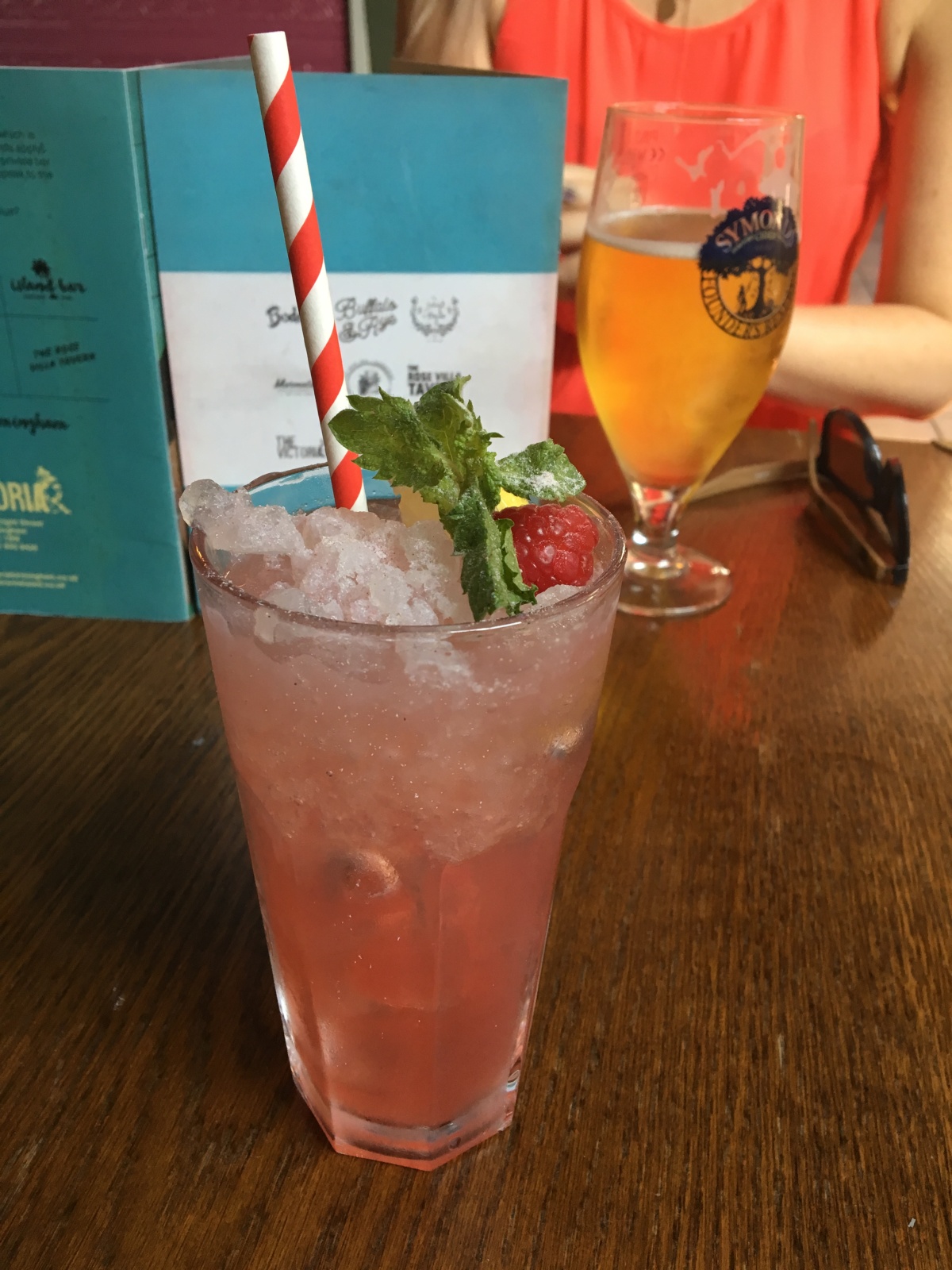 This little beauty was made with Scottish whisky, wine, raspberry and bizarrely, angel delight powder. It had a brilliant balance between smoky, sour and sweet and was the favourite for nearly everyone in our group.

It showed ingenuity, flair, knowledge of ingredients and had a bit of a surprise too. Well done The Vic.

The entertaining Irish barman described this as “sex in a glass.” 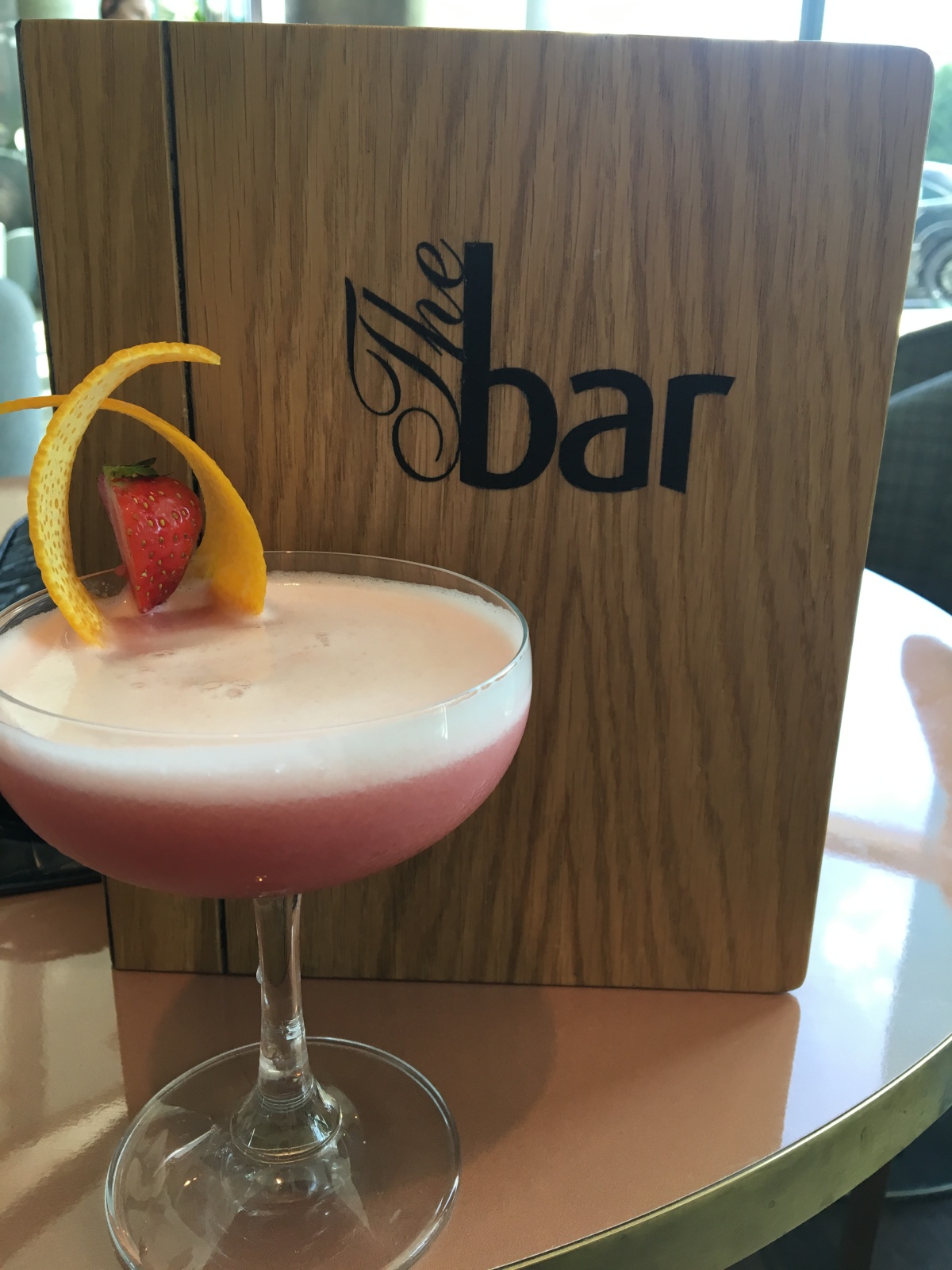 I’m not so convinced – it was similar to a strawberry daquiri, though not frozen obviously. The flavour and texture combo of the foam reminded me of those Haribo hearts you get. Very sweet, but not unpleasant.

Chung Ying Central had made a real effort for cocktail weekend, both with their Hachiko cocktail and their dim sum special offers.

The cocktail was my second favourite (after The Victoria) – this had vodka, gin, Cointreau and pink grapefruit juice so it was pleasantly sour and citrussy, and very photogenic.

There were also £4 offers on selected dim sum, including spring rolls, gyoza and wings, which went down an absolute storm. The food at Chung Ying Central is always good in my experience, so grabbing a few of these beauties at a discounted price was lovely.

This creation from Gusto featured apple and basil, which was light, sour and refreshing. 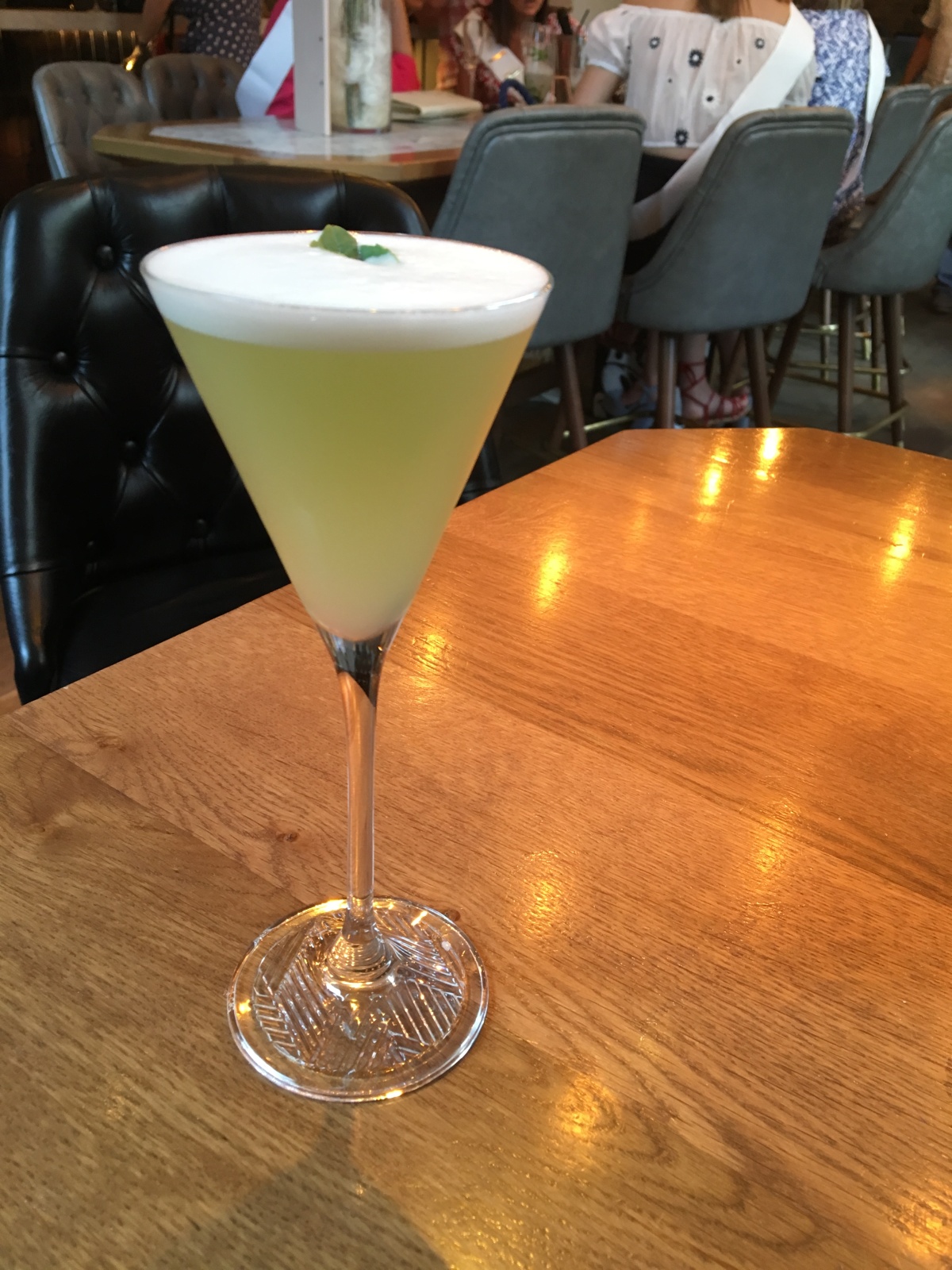 We’d heard mumblings from others who’d been that this cocktail was a bit marmite, in that people loved it or hated it. I was more on the side of the lovers, as I enjoyed the sour apple taste, though it did remind me a bit of Apple Sourz! Just a posher version.

Gaucho was disappointing largely due to the service. The surly barman was, frankly, quite rude to me and looked like he’d rather boil his own head than serve another one of these cocktails.

The drink itself was pleasant enough, another gin based creation with a cucumber mist that was refreshing and light. Shame about the staff. 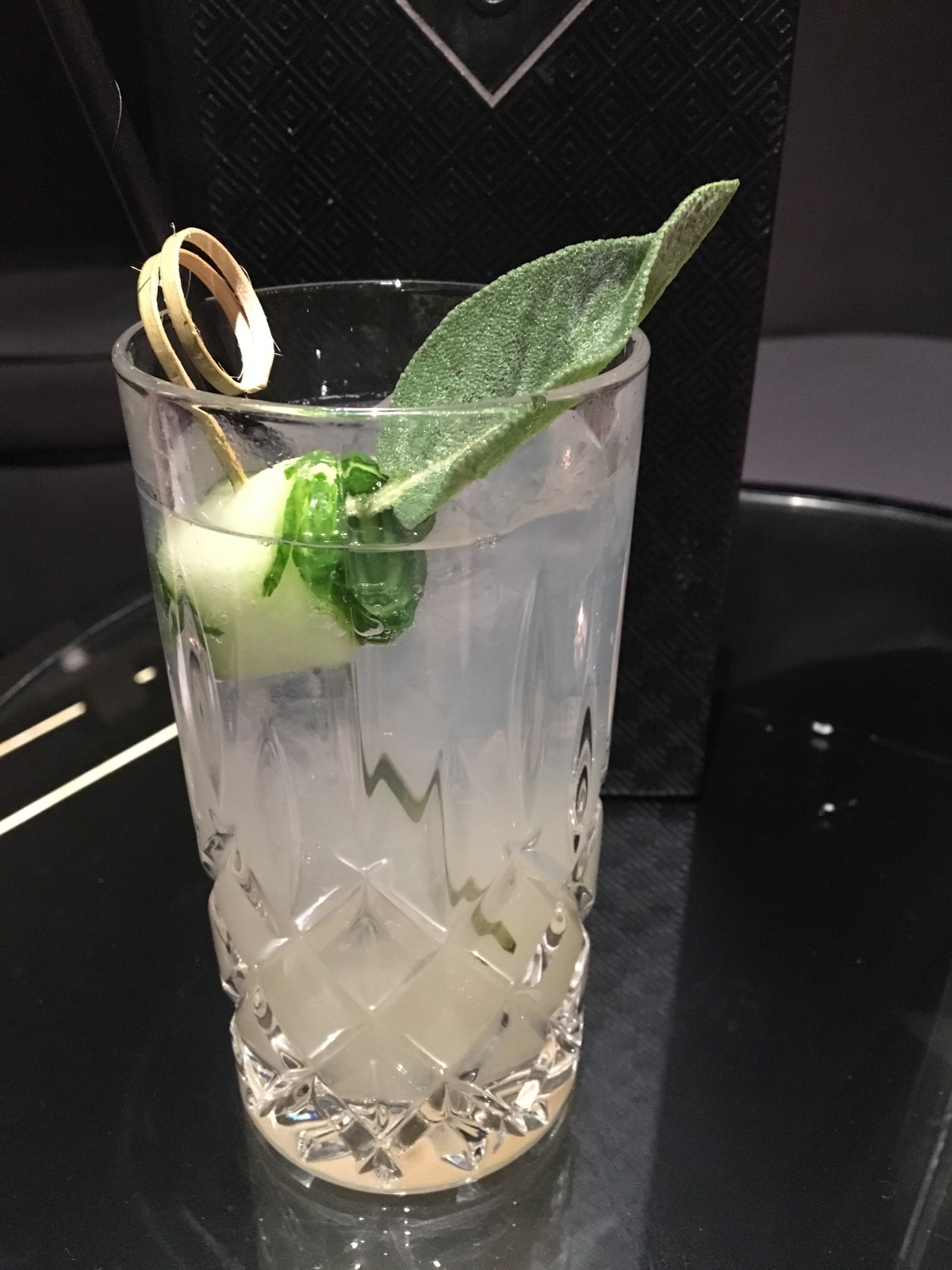 Our last stop of the night was Hotel Du Vin for their cocktail, which was a tangy little number served in a martini glass with dehydrated grapefruit. 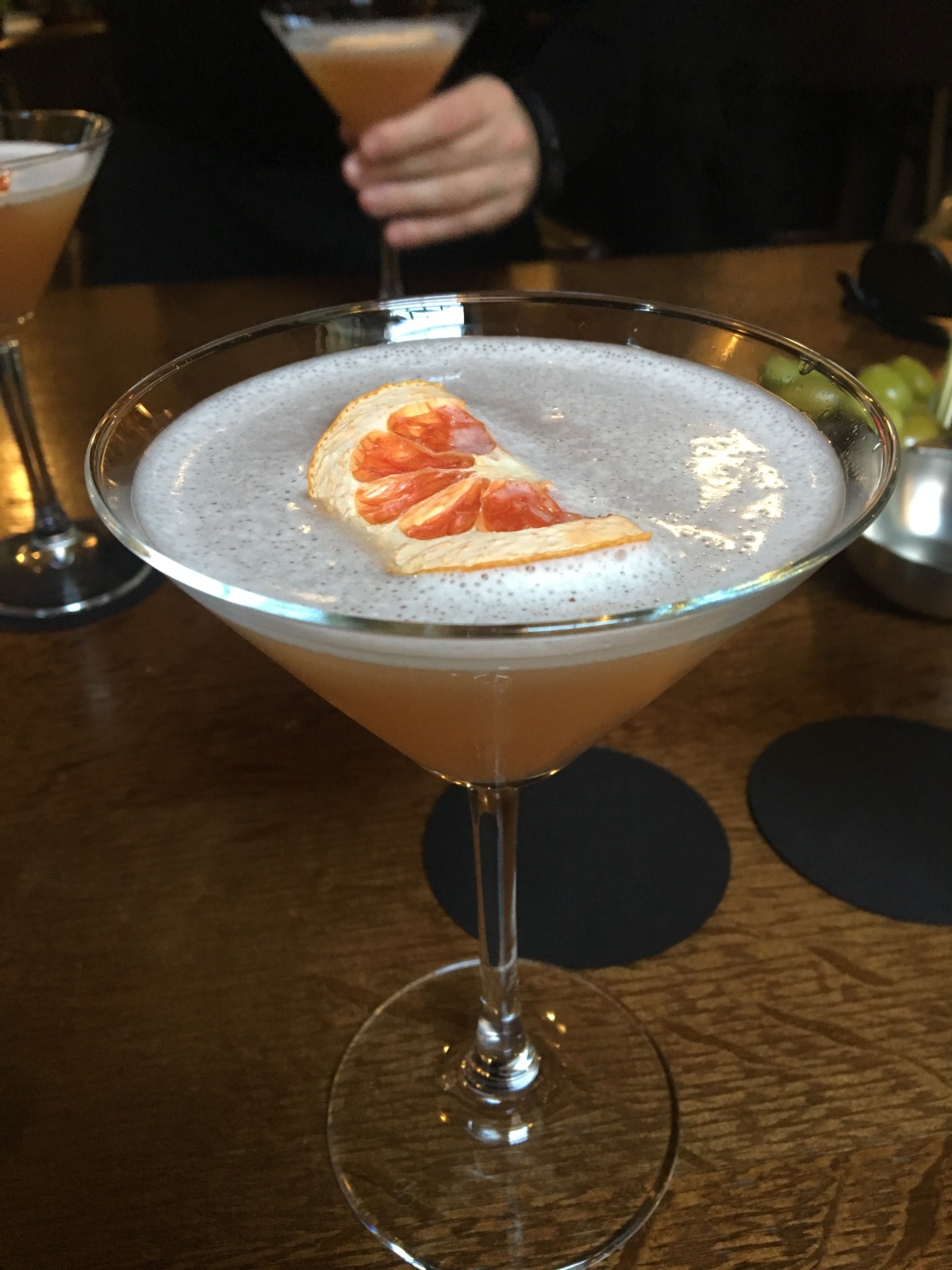 By this point in the evening, I was more interested in the snacks than the drinks, as I had consumed quite a lot of cocktail based alcohol over the course of the day. I enjoyed it even though I wasn’t 100% sure what was in it by this point.

The beauty of Birmingham Cocktail Weekend is the variety. You get to try out a whole range of different things, from drinks you wouldn’t normally order to venues you wouldn’t normally frequent, all at a very reasonable price. It’s also brilliant for groups as there’s pretty much guaranteed to be something for everyone between all of the venues.

I was disappointed that I didn’t make it over to The Vanguard or the Birmingham Whisky Club for their offerings, as they were getting rave reviews, but then there’s always next year.

I paid for my Birmingham Cocktail Weekend wristband and all of my drinks in full. Opinions are, as always, my own.